The Federal Court has ordered Visa Worldwide to pay a penalty of $18 million for engaging in anti-competitive conduct, in proceedings brought by the Australian Competition and Consumer Commission. 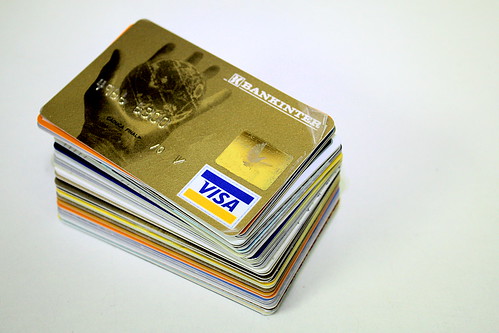 For international travellers to Australia wishing to use their Visa card to make purchases at point of sale (POS), Visa has always supplied the currency conversion services necessary to allow the Australian merchant to be paid in $AUD and the purchases to be later billed to the cardholder in their home currency.  Visa earns substantial revenue from the provision of these services, both in the form of foreign currency trading revenue and fees.

Dynamic Currency Conversion (DCC) is a service which competes with Visa’s currency conversion services and gives international cardholders a choice to complete a transaction in their home currency rather than in the local currency of the merchant, including online merchants. If a consumer chooses DCC, the exchange rate is locked in and disclosed to the cardholder at the time of making a transaction.

During the period 1 May 2010 to 6 October 2010, Visa Worldwide implemented and maintained a moratorium by making changes to the Visa rules which prohibited the further expansion of the supply of DCC services on POS transactions on the Visa network by its rival suppliers of currency conversion services in many parts of the world, including in Australia.

This prohibition meant that retail stores, hotels and restaurants that were not already offering DCC to their customers as at 30 April 2010 could not choose to offer DCC. In effect, this froze the pool of merchants who could offer DCC during the period of the prohibition, which in turn prevented the further expansion of DCC during that period. The Court declared that by this conduct Visa contravened section 47 of the Competition and Consumer Act.

“The ACCC was concerned that Visa’s conduct was likely to stop the growth of currency conversion services which competed with its own and, as a result, limit the choices available to consumers.”

“The substantial penalty imposed against Visa Worldwide reflects the serious nature of the conduct, which hindered the competitive process and restricted an emerging technology and service from developing under otherwise competitive market conditions,” Mr Sims said.

The Court also made orders that Visa pay the ACCC’s costs of the proceeding, in the amount of $2 million.